The idea for Harwyn backyard room was born well before the name. Truthfully, it felt like the most difficult part of the first six months was coming up with a name that would represent the company truthfully. This is the story behind the ‘Harwyn’ name. 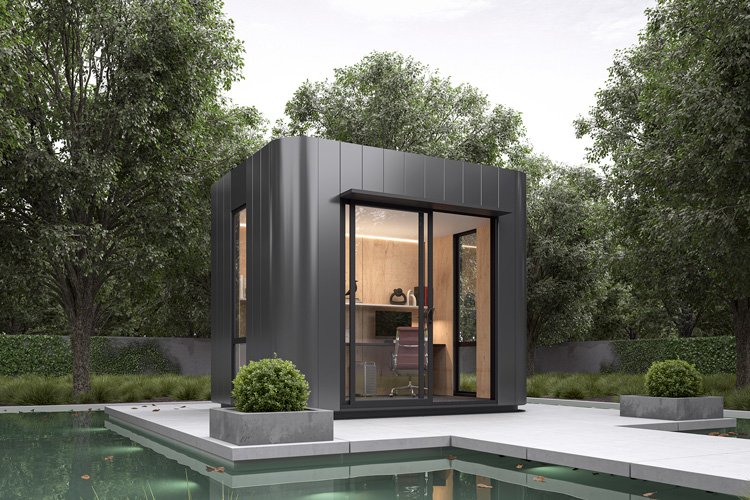 More than a backyard room

In coming up with a name, it was the classic scenario of a writer scribbling on paper until it was filled then scrunching it up and starting again. This went on for weeks and weeks. I didn’t want to a name such as Backyard Office, Backyard Room, Backyard Studio, Home Office or any mention of Backyard, Room, Home Office or Studio. I felt that this would limit the project before it had even started. Friends and colleagues felt that talking a descriptive name for our Designer Pods would be best but I was adamant that we would be about so much more than just a backyard room. 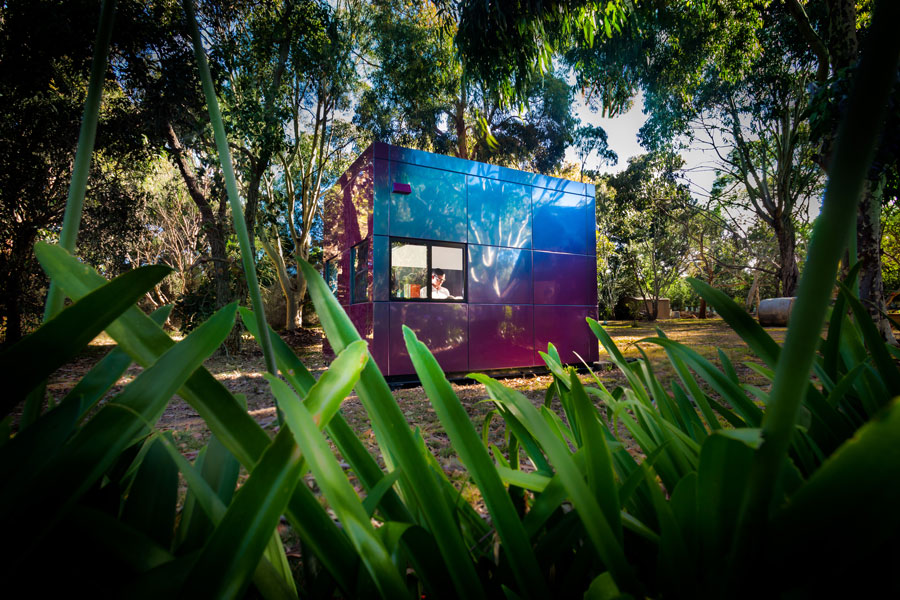 We come back to asking ourselves what if our first Designer Pod was to be placed in a car showroom, or in a warehouse or on a roof? Would a name such as backyard room, backyard studio or backyard office fit? Clearly not. See the installation story of the very first pod that was installed on a 3rd floor balcony.

Go with your gut

Paper was piling up near the waste basket. The whiteboard was full. Different combinations of words, numbers, letters and symbols were constantly swirling though my mind without any having the right air to them – the right weight. I had to get Backyard Room out of my mind.

And then one night, the letter combination of HAR and WYN came to mind. Those letter groups hold much meaning for me personally and I knew immediately I was onto something. 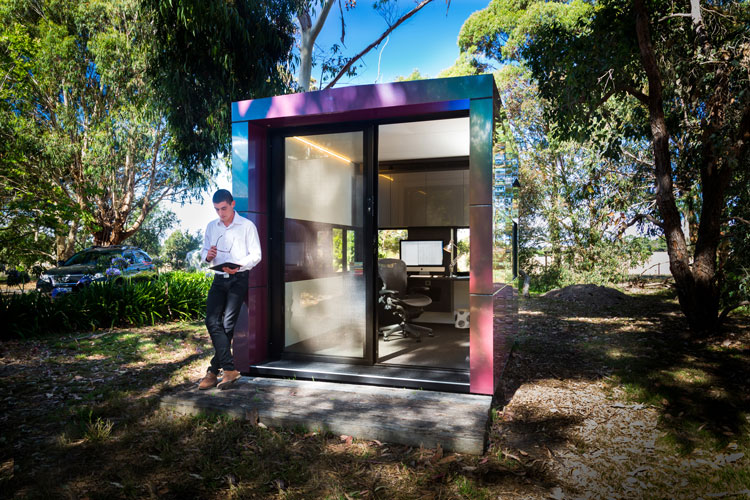 My late father’s name was Harry and Selwyn is grandfather to my two beautiful daughters.

My father gave me every opportunity in life. He showed me that anything was possible and that philosophy was a major driving force behind starting the company.

Selwyn is the Architect and Designer for Harwyn Pod and company co-founder. He’s also a strong leader of his family who I consider among many things, a very good friend and the designer responsible for taking my vision, presented to him in words, and helping bring to life our very first Harwyn Designer Pod and backyard room. 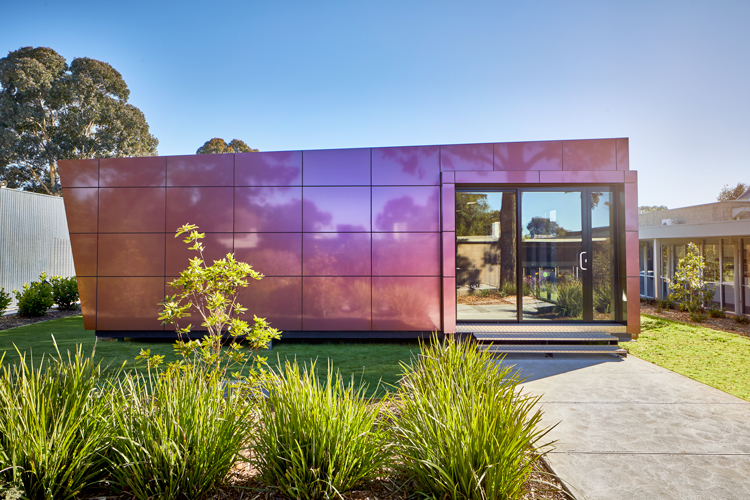 I could not think of a more fitting name than something paying tribute to two highly influential figures in my family’s life. The idea was now set. All that remained was the configuration. In putting the two word groups together, there were two possible combinations. WYNHAR is awkward and wrong. But then there is HARWYN. Staring at those letters on the page, it was like that final turn of the rubix cube when all the colours align. Perfect.

It was great that we had resisted going with the descriptive use of backyard room or anything similar describing backyard office spaces.

Harwyn Designer Pods that are often described as backyard rooms are the first line of product and service from Harwyn. There is no doubt, that with the months and years to come, Harwyn will explore areas that take us in directions that we can not know right now. We hope you come along for the journey.